Happy New Year to everyone! Stay tuned for new events coming soon in 2020! 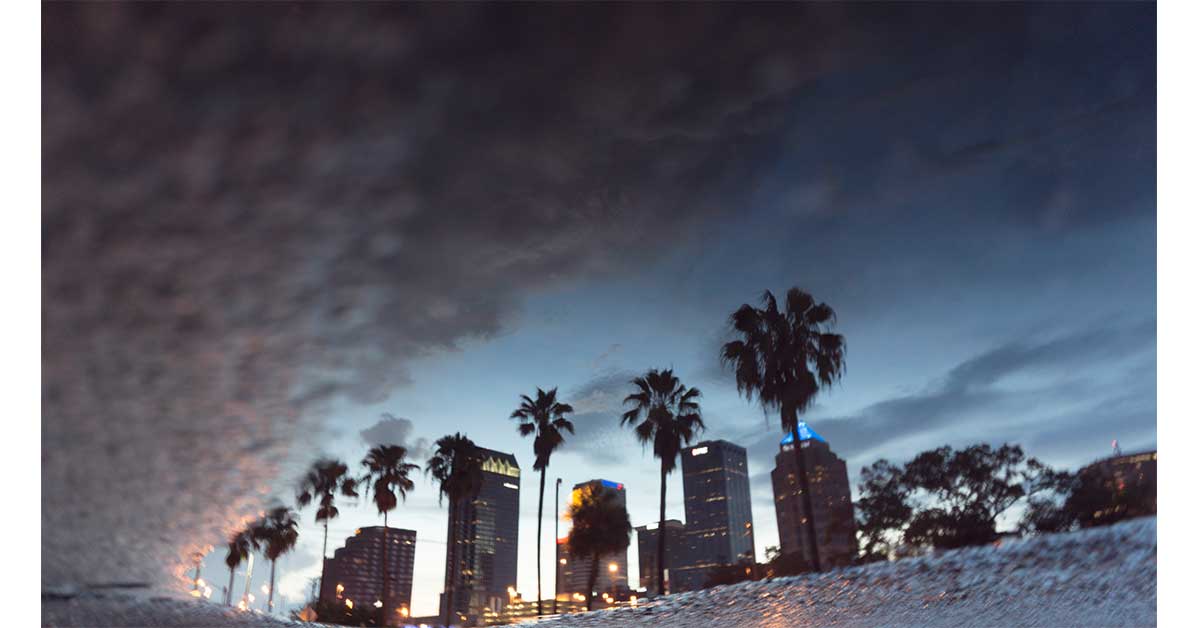 I took this photo in mid May 2016 while out shooting images to submit to a call for artists through the Amalie Arena in Tampa, FL. I went down near the arena around sunset in the hopes of capturing a dramatic sky. Shortly after starting to walk around, a storm rolled in, causing us to seek shelter in a nearby bar until the storm passed.

When the quick storm subsided, I grabbed my camera and went wandering the adjacent streets to shoot some reflections. This one includes the scenery and elements around the arena. On the left side, it looks like you’re inside the crest of a collapsing wave or a line a clouds is rolling in. In reality, it’s the edge of the street asphalt creating this texture in the image. 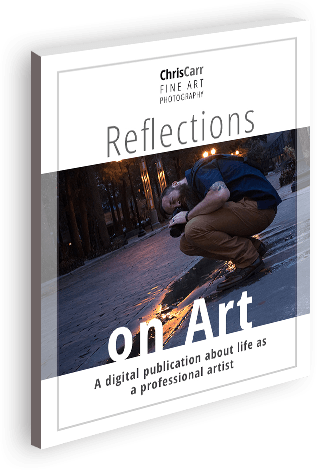 A digital publication about life as a professional artist.